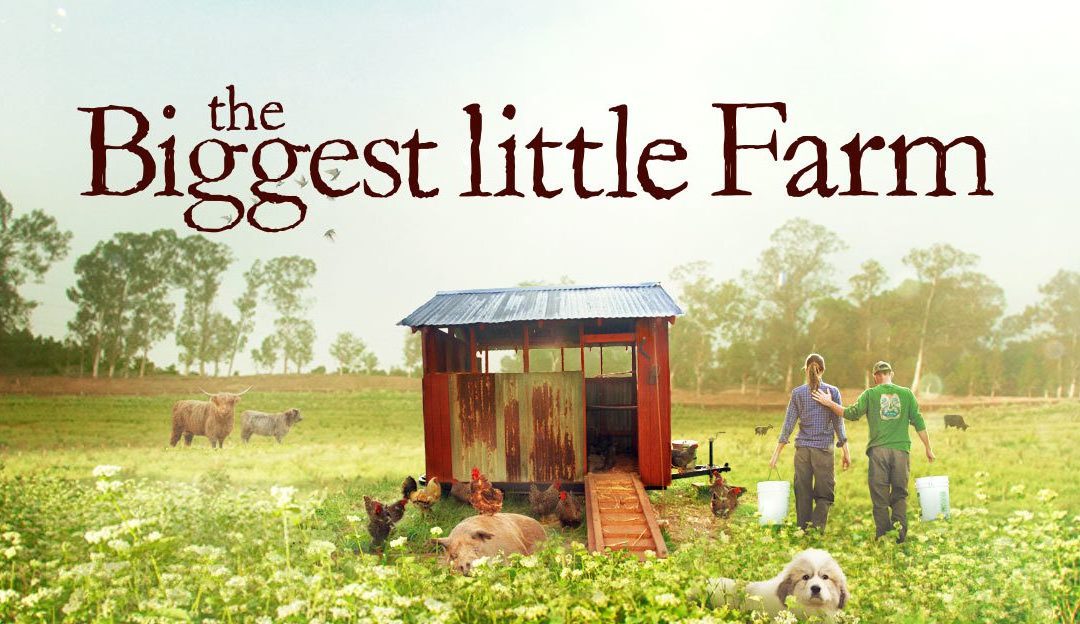 Thanks to everyone who attended the film showing. Because of your generous donations, we raised $434 for Rural Outreach Center. Now that’s some serious co-op support! You’re awesome.

In partnership with the Aurora Theatre, the co-op is thrilled to host a special showing of the critically acclaimed film, The Biggest Little Farm on Sunday, October 27.

The Biggest Little Farm is a breathtaking documentary that follows the eight year quest of a couple as they work to develop a sustainable farm on 200 acres outside of Los Angeles. After debuting in 2018, the film received rave reviews from major news sources (New York Times, Los Angeles Times, Variety, etc.) and a score of 91% on Rotten Tomatoes.

Admission is free to all co-op member-owners. General admission is a suggested $3 donation with proceeds benefiting the Rural Outreach Center, a local organization providing wrap-around services for those experiencing poverty in the southern communities of WNY.