Due to last year’s mild winter and a drought in the Midwest this summer, the corn harvest is a full month early this year.  You know what that means?  Go out and grab some ears while you still can!  This summer staple won’t last long, and be sure to give the savory corn pudding a try while you’re at it.

-Corn is technically a grain, but is used as a vegetable or a starch in meals usually

-Eat corn the same day you buy it; store in a paper bag in the fridge if necessary

-Corn is a good source of fiber, which benefits your digestive tract

-One half-cup of cooked corn is only 72 calories

-Helps in blood sugar control because the fiber and protein (5-6 g per cup!) help to slow digestion 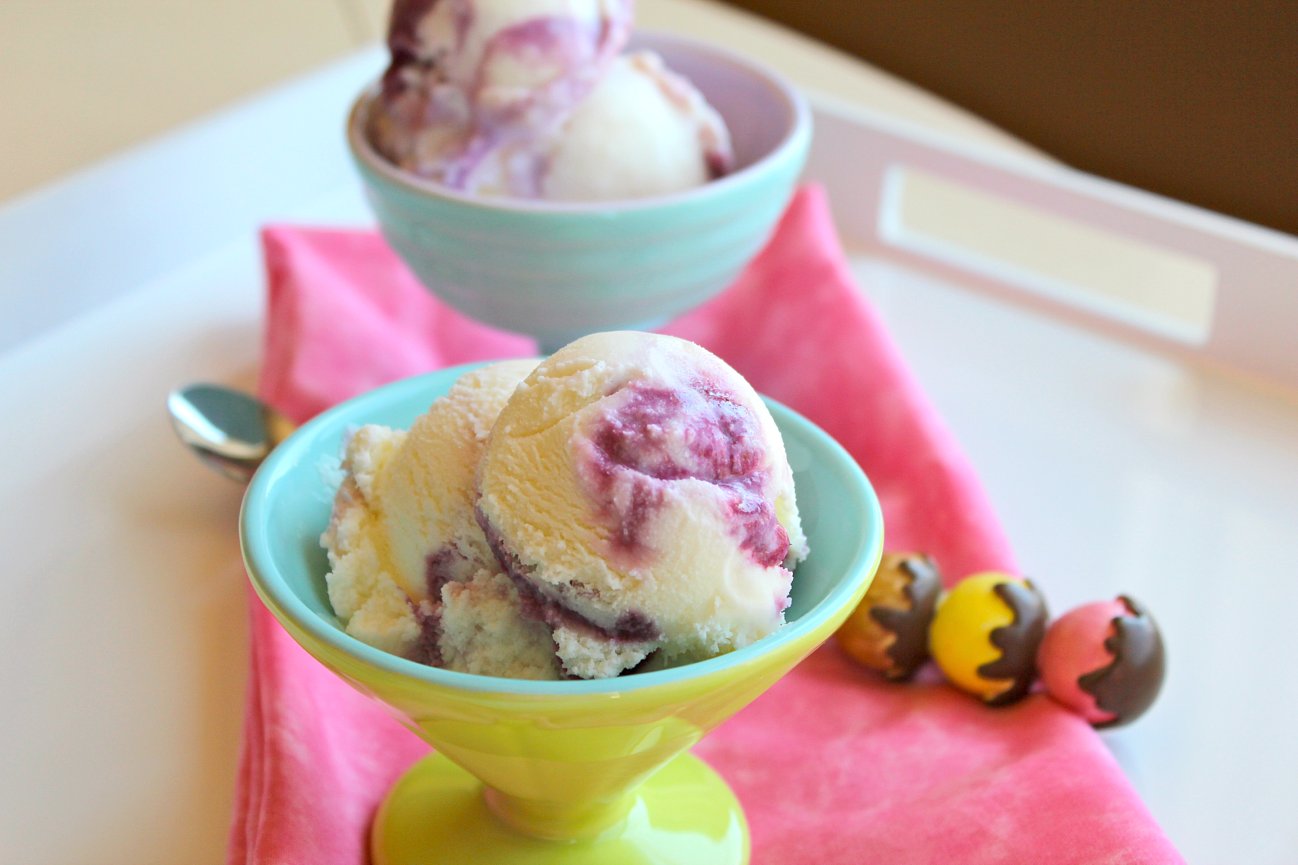 -Like vinegar-y summer salads?  Try this unique corn chow chow that is sweet with a kick

-Wrap a couple ears in foil with a little butter, salt and pepper and throw on the grill

I made this just the other day and was shocked when my husband raved about it.  I mean, I figured he wouldn’t hate it (no cheese, mushrooms or olives–check), but had no idea it would be such a hit.  I grew up with a slightly sweeter, baked version every Thanksgiving–this one lends a bit of freshness and summer to the dish.