May Featured Seed of the Month 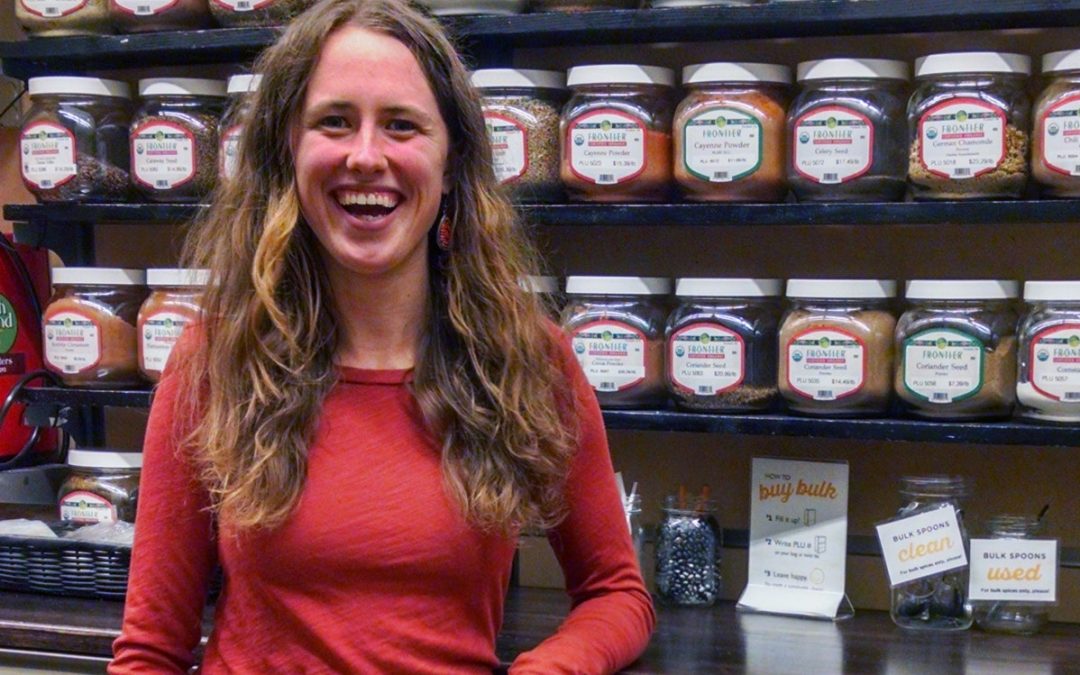 Kale is a workhorse in the garden that will produce greens throughout all of Western New York’s growing season. Want big leaves of kale? Try growing Lacinato kale, also known as Dinosaur kale, or Red Russian Kale, both of which are milder and more tender than traditional green curly kale varieties. Want baby leaves of kale? Ironman Kale Mix should do the trick, but Red Russian kale is often also grown as a baby leaf.

If you want baby kale, space your seeds densely in the garden, and harvest by cutting a little above the growing tip (the tiny leaves in the middle of the plant). You should be able to get multiple cuttings out of your baby kale plants. To have baby kale all season, plant it a few times, starting in late April or early May and continuing through the beginning of September.

If you want bigger kale leaves, you’ll want about a foot between each kale plant in a row, with rows of kale one and half to two and a half feet apart. You can start your seeds indoors as early as March to be transplanted outdoors after the last hard frost or you can just wait and start your seeds directly in the garden from late April through mid-July. Once the kale plants have some big leaves, gently break off the biggest ones from the bottom, as well as any that look yellowed or diseased. If you continue doing this regularly and always keep the smallest leaves at the top/center of the plant to grow, you might be able to harvest kale from the same plants into November. Red Russian isn’t always fond of Buffalo’s hot summers, so Lacinato is a better bet for making it through the whole growing season.

Seeds for Lacinato Kale, Red Russian Kale, and Ironman Kale Mix can all be found at the co-op. Thanks for reading, and happy planting!